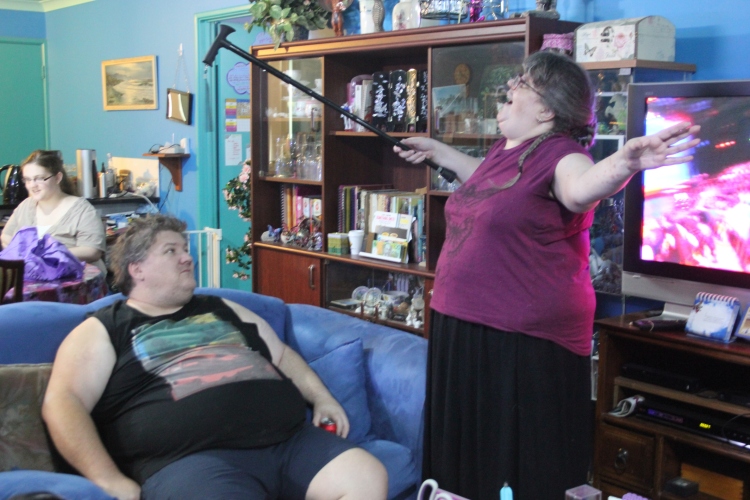 The feminists have gone too far, again. Honestly if our ancestresses could have seen the women of today they would go back home and discipline their daughters to be more what men wanted. 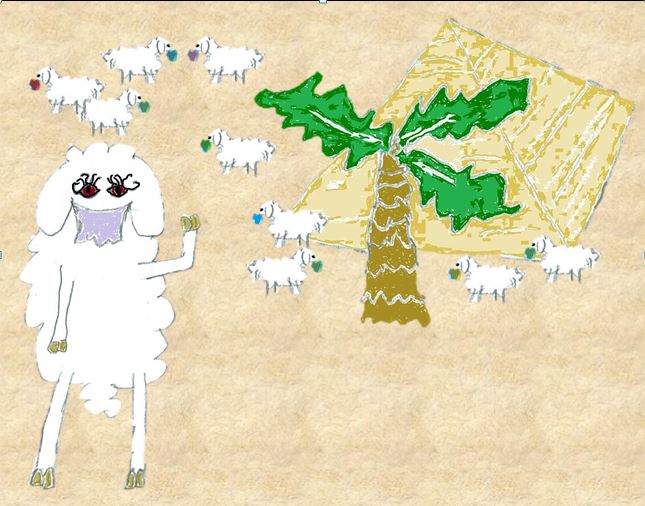 Stop taking over the world with your one image woman warrior rubbish. I am not sassy, I don’t have grit or attitude. I married a non abusive male, because there are some. I have not forced my daughters into gender stereotyped roles. But I have also not forced them into a super woman ‘I can have what I want because I want it’ role either. I want my daughters to be nice people. The reason I don’t mention my sons is not because I have forgotten the lesser gender safe in the knowledge that as males they were bound to get along anyway. I don’t mention them because I was not blessed with sons, and before you get too incensed I was blessed with daughters. 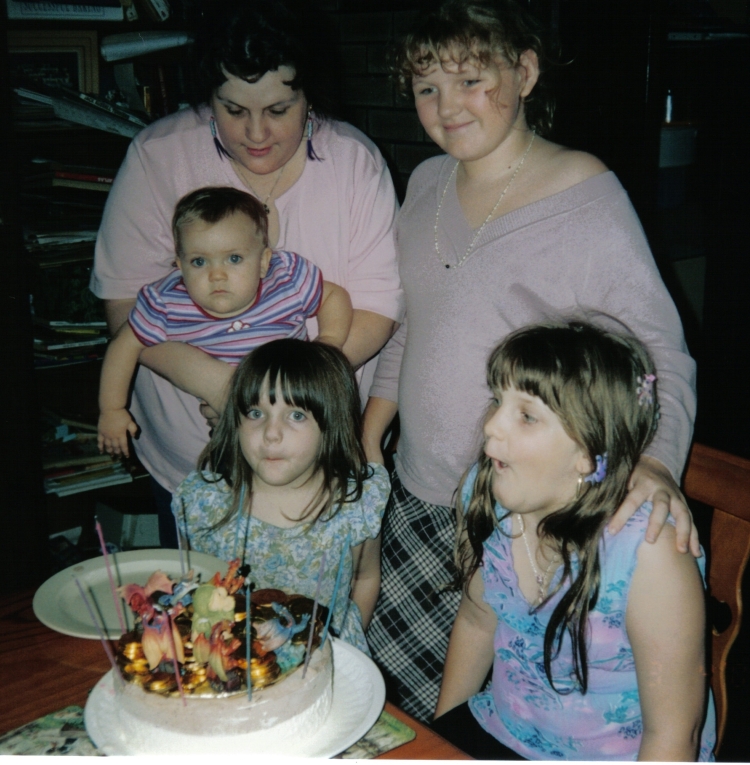 Now, they are driving good writers out of Dungeons and Dragons. Guys (People, members of the current homonid planet custodians, what do we call us now)? with degrees and or knowledge are getting out of writing because they are being forced to write all women characters as strong and in charge and all males as wet. Historic fact is out the window, nuances are lost. Characters and players are being forced to follow the most extreme of political correctness. Everything else is thrown out the window, including any chance at a consistent, collective background (for individual groups) that the players can rely on. We can’t get into character because we can’t know what the world is like. 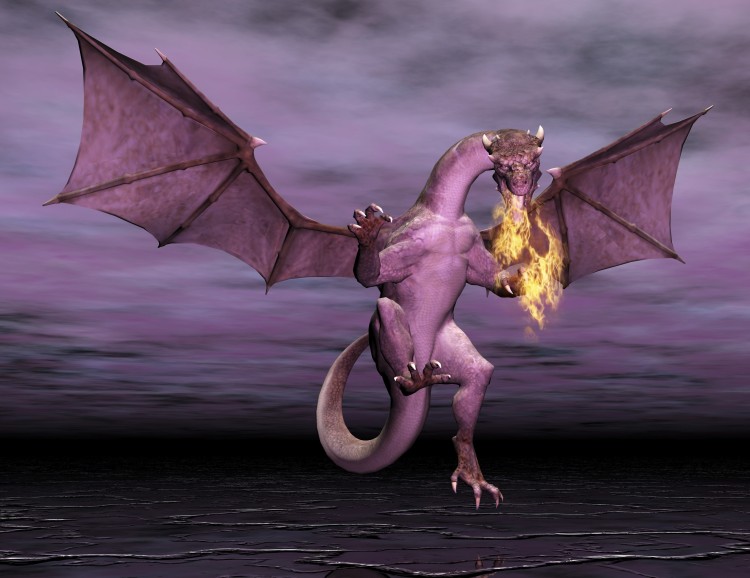 You can’t ask if the character you are looking at is male/female/other, fine but too many players don’t tell you anything else either. It is a verbal role playing game I just want to know what my character is looking at, if he/she can’t tell I don’t care but give me some details please. What do I address the sentient blob as before I try to seduce/behead it? My characters are usually reluctant to kill so are searching for clues to danger and evil. I like the role play aspect, all the social, political correctness is why I got out of the real world. 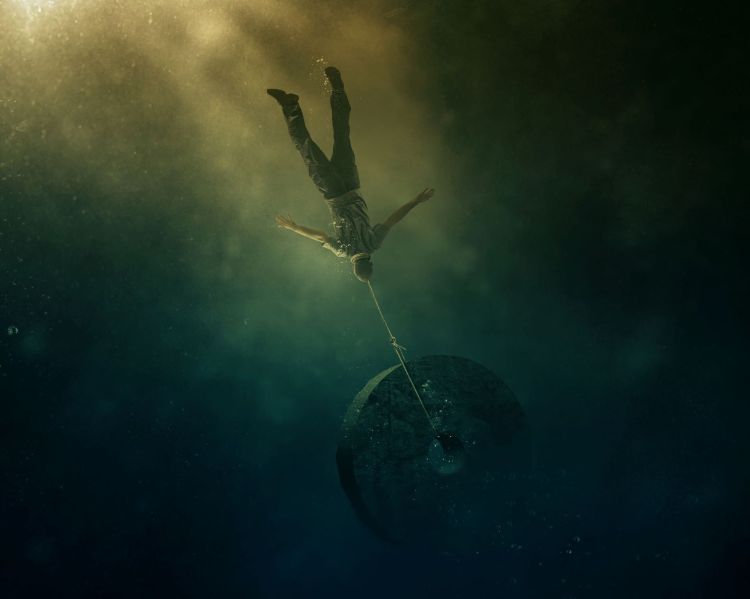 Why don’t the feminists and non binary genderists do what I do and use fantasy to explore themselves? Creating a role for yourself in an unashamedly chauvinist world would help you deal with the challenges of this real one. Or make separate worlds for traditionalists and modernists, it’s fantasy, there is scope. But no, no one is allowed to even admit that sometime, somewhere women were not considered men’s superior. Blasphemy, evil, burn them. 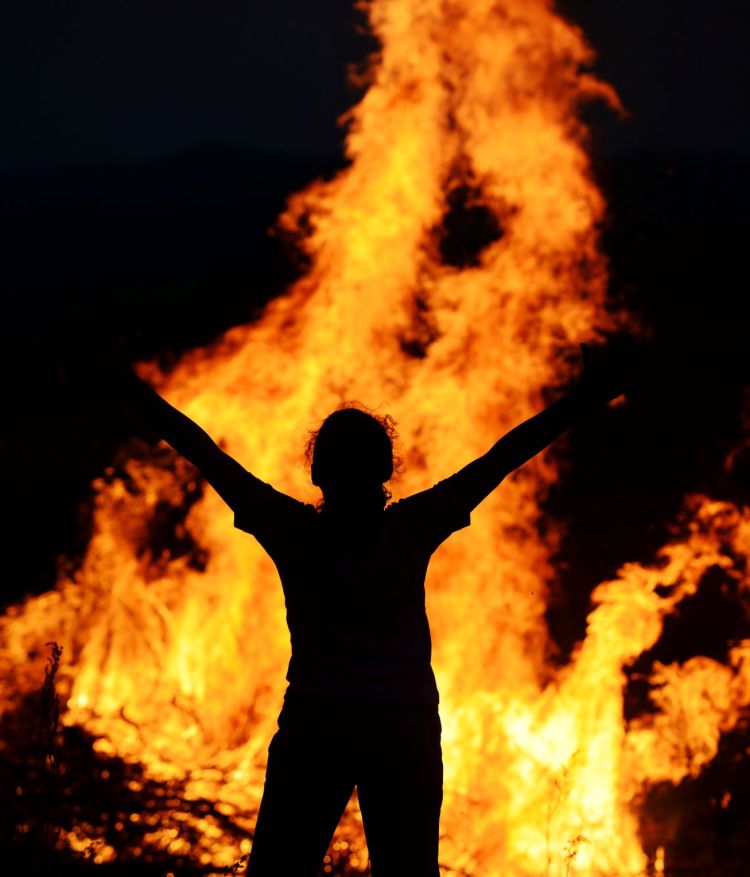 I was by the way born a female. I live ostensibly as a woman and I am in a (bleck, bleck polite term for slavery contract) married to someone, who was born and continues to pretend to be, male. I am a traitor. Therefore my opinion means nothing. 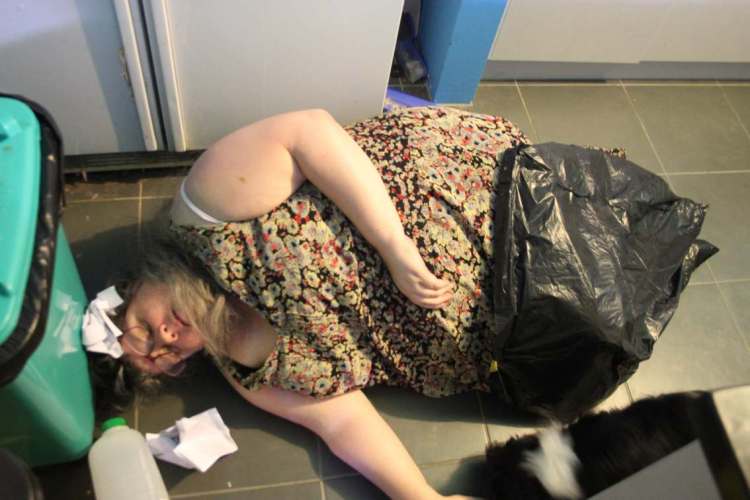 Okay so what we need to do is have stereotypical men rewrite Rom Coms. Lets do to their favourites what they persist in doing to our genre movies (Marvel, Fantasy etc). So let’s see, none of that mooning about for years not getting into a relationship, and none of that depressing wearing down of the man’s self esteem until he breaks and does stupid stuff the woman wants and gushes about his feelings. More car chase scenes. No romantic triangles, pick the nice guy you stupid woman, at least stop dithering. More paranormal powers and alien invasions. Less goopy, goopy love drivel. Less pretending that women are infallible geniuses that support each other. That’d show them. 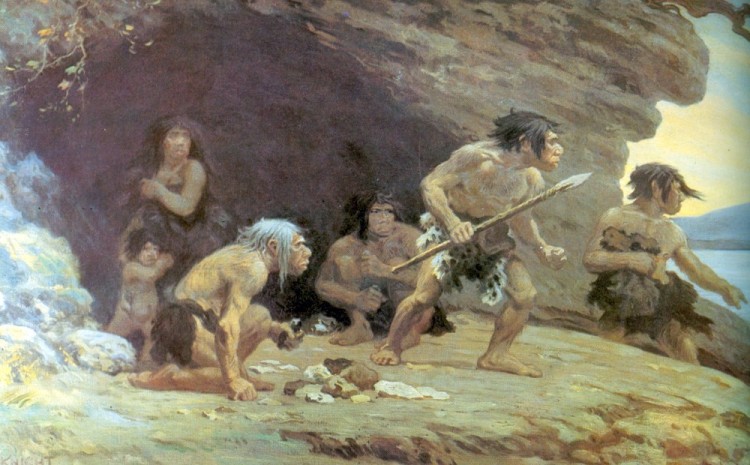 Have you ever heard the claptrap about how wonderful life would be if women were in charge? Don’t look up famous female rulers in history. The reigns of most female leaders prior to the 19th century, she says generously letting certain people off the hook, were bloodier and crueler than the most of the males. Cleopatra, Elizabeth the 1st, several female rulers of Bysantium, the Dowager Empress of China, I can‘t recall the many, many others. And they hated and oppressed other women, usually far more than their male predecessors.

But still the modern movement chooses to ignore anything that they think might question the new agenda. Is this why we don’t ask questions? When all arguments are reduced to sound bytes and slogans I guess there is not a lot of room for analysis. I suppose refusing to allow discussion, variation or truth into the ‘National Debate’ does make it easier. This is why sheep dogs don’t try and reason with the sheep. Both sides think we are too stupid to follow an argument. Those in power rely on it. 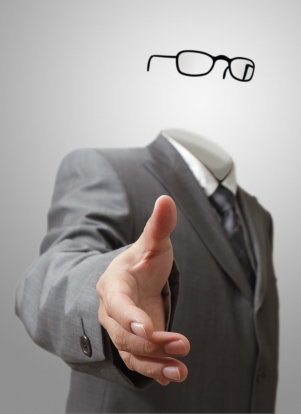 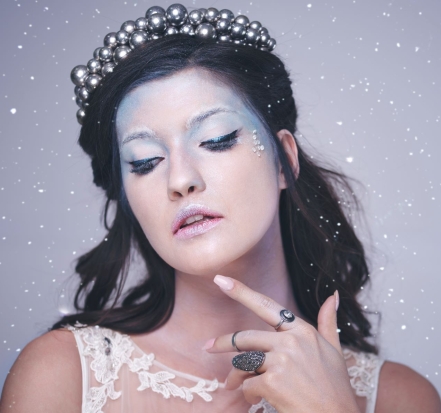 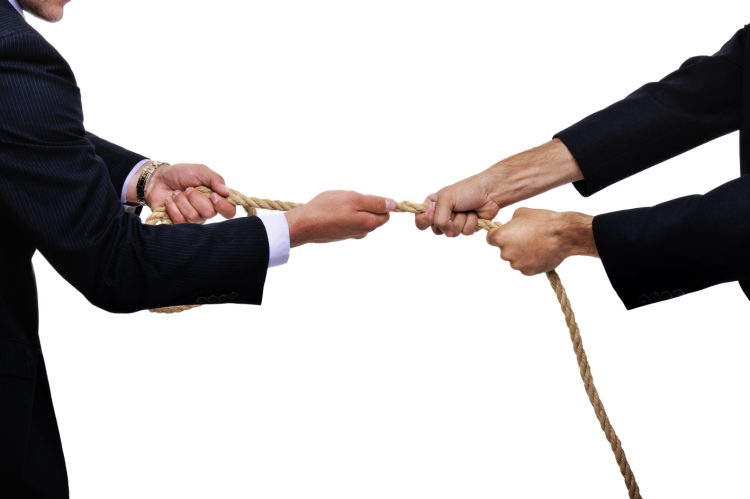 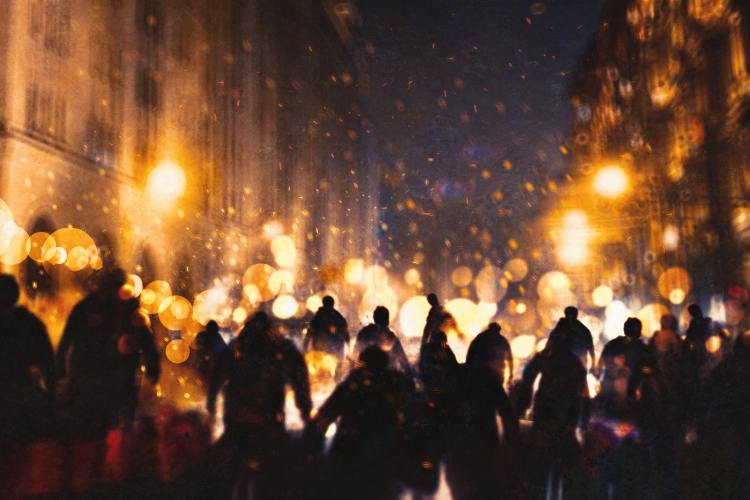 But I can’t cope with the cost. I am sick of a homogenous world. And now the social correctness brigade is destroying my alternate realities. I just want somewhere I can go, in my mind, where I can be free of the unremitting bias in favour of the socially aware, somewhere where we are not all judged on our social aptitude, somewhere where I can pretend for a moment that I am not wrong.

One thought on “I’m Tired of WOKE”