Hello folks, another exercise for my writing group; find links between 2 disparate things and then write something comedic. Not an original idea of mine, a long time comedy staple. But after all its important to remember the classics.

Guess which two I was writing about:

It’s Little Eddie’s first day. The big car drops him off outside the door and the assistant is there to take him in. 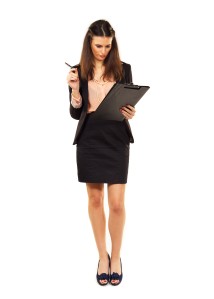 ‘Have a good day.”
“Bye bye Mummy,” but no kiss goodbye, Eddie is a big boy now.

The assistant tells Eddie all of the important things they will be doing today. The assistant has to be very careful that Eddie doesn’t get lost in the throng of people near the door, it would be so much easier if she could just hold Eddie’s hand so he couldn’t wander off, but that could ruin Eddie’s public image. Then nobody would want to be his friend.

Little Eddie feels very important as he is introduced to his new colleagues. He has met most of them before but today is their first day of officially working together. It is very exciting, but some people are getting a little over emotional.

Eddie resists the urge to make a big speech. He knows that he has nothing to say, he has only just started. Besides, he couldn’t get a word in edgewise with all the others announcing their plans. Eddie listens to all the plans, they sound so strange and wonderful. He wonders if they could all be true.

Eddie is ready for a big day of making decisions and getting stuff done. But for the first hour all he seems to do is be introduced to people he already knows and listen to lots of random talking, it makes poor Eddie’s head hurt. Some people are crying and just want to go home, everybody seems to be arguing over whose seat is whose. 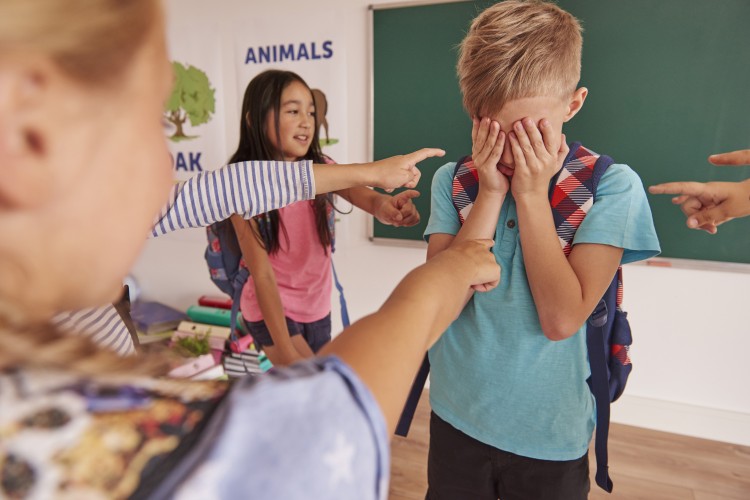 Finally Eddie is sat down at a desk, his own desk, and he has work to do.

“I don’t want to do this work, I want to do something more important,” announced Eddie.
“No Eddie we can’t always do what we want. This work has to be finished before we can move on to the bigger jobs.”

Eddie knows that he is a very important person and he want to do as he is told. So he sulks for a while and doodles. Eddie notices that one of his friends has gone outside.

“Billie is outside!” whines Eddie. “Why can’t I go outside?”

Eddie is allowed to go outside if he promises to be careful. Billie and Eddie run around together outside. They see a nice friendly looking man, he waves to them.

“Hello I am the Alcoa man.” He says.
“Hello,” chorus Bill and Ed.
“Look at this lovely bottle, look at all the pretty bubbles,” says the Alcoa Man.

“Look Billie, look at the pretty bubbles.”
The Alcoa man wants to give Billie and Eddie a bottle of pretty bubbles. Eddie is very excited, finally something nice is happening. But then his assistant runs up and threatens to report the nice Alcoa man to the authorities if he doesn’t go away. Then she shows Eddie and Billie where older more experienced boys are hiding with a video camera. To make fun of them on You Tube if they took the Alcoa man’s gift.

Eddie is so sad. He has to go and sit back at his desk and do more work now. 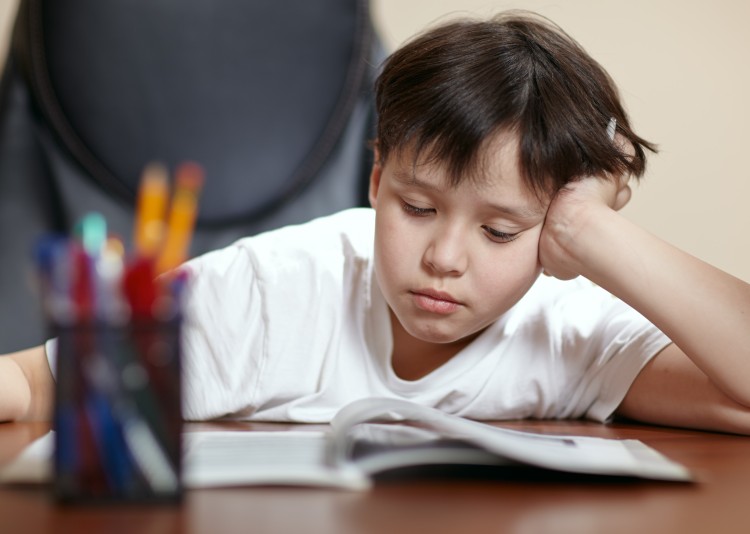 “It’s okay,” says Alex. “I have a bottle of Fizz we can share at break time.

At break time Alex, Bill and Ed drink a bottle of Fizz, they feel a bit dizzy and all full up so they don’t eat any of the healthy snacks that are arranged so beautifully to share. They are definitely ready for a nap.

Oh no there is MORE work. At least there is no paperwork. It’s time to talk. They all sit on the floor and talk about what they have done and what they plan to do.

At first they are all very well behaved after all they are all big important people now. But then someone disagrees with someone.

“John is wrong,” says a girl
“He is not, he’s my friend,” says Alex.
Alex is one of Eddie’s new friends so Eddie realises he is now on John’s side. So he calls the girl a naughty name. 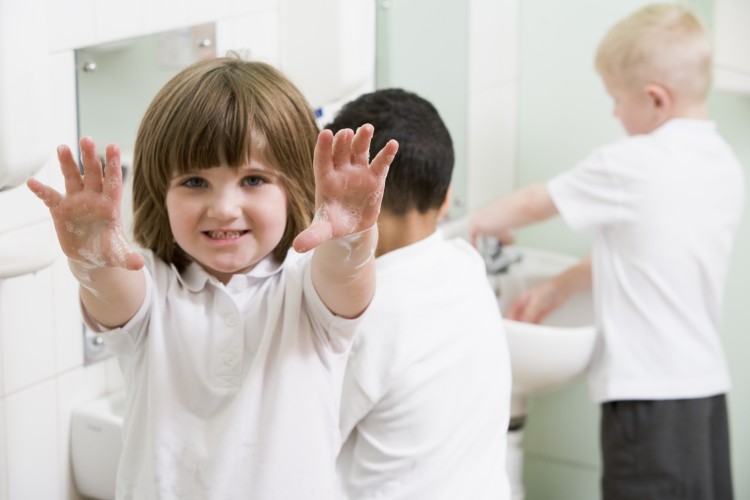 “That was out of order Edward Prentiss. This is your first warning, if you continue to behave in that manner you will be sent outside.’

Eddie doesn’t want to be the first to be sent out so he sits down and is quiet. He waits until only his friends are looking and then pulls a funny face. His friends laugh but no one tells so Eddie doesn’t get punished.’

It seems like Eddie has been here ever so long, but finally it is time to go home. 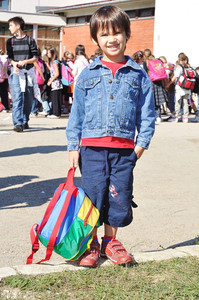 His assistant takes him to his car so he won’t talk to the people near the door. He waves goodbye to his assistant.

“How did your first day go?”
“Great Mum.”
“Sir could you please stop calling me Mum, I’m just your parliamentary chauffeur, call me Ian.”

By the way all the pictures I use, unless mine or otherwise identified, are from Storyblocks formerly GraphicStock.

So did you guess the two categories?

2 thoughts on “The Difference”