I will never understand people. Okay so I have in my hermit state developed an interest in puzzles. It is not an obsession, it kind of can’t be because I can’t stay interested for too long before the frustration builds and the reasons are becoming clear. Puzzles were created by people for people. Giant flaw, is there any hope? 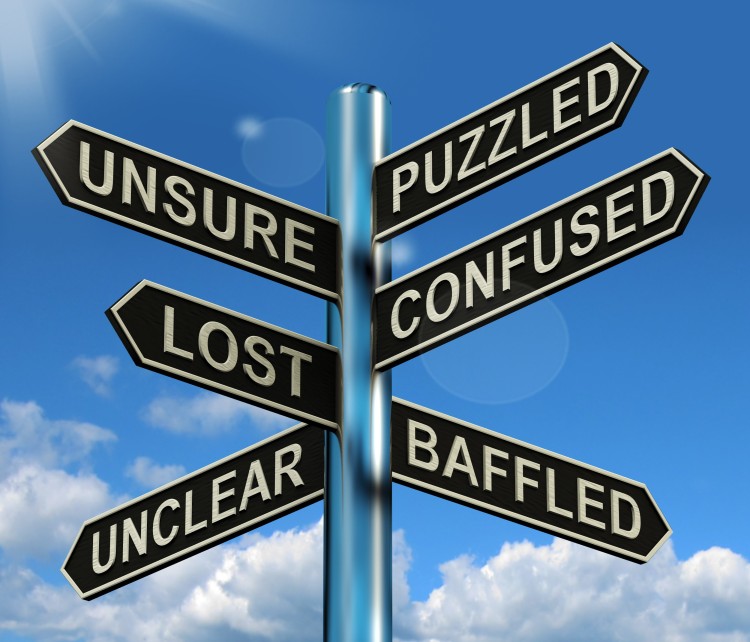 Although I have started to organise puzzles in terms of their relative human interaction.
Take Sudoku, putting numbers into position, I can’t see much human interaction here. The creator’s personal style and idiosyncrasies can’t thwart the puzzler. I don’t think. Unfortunately those limitations can make the puzzles a bit samey. It’s hard to become properly obsessed.

Then you have Word Search, these will come out eventually regardless. I can do a weird eye thing and find the words easily. I don’t know what the weird eye thing is. Its like reverse dyslexia and lets me read by osmosis, it’s weird and complicated and I only found out its not normal when my youngest was being tested for dyslexia, my Alex has it too. So Word Search I kind of accidently cheat at and thus feel little accomplishment in solving them.

My current favourite is Code Words. You know its like a crossword set-out but instead of clues each letter is represented by a number, so you need to crack the code. Big fun! I am something of a philologus ( I like that ever so slightly more than logophile although logomaniac is probably more apropos).

But this is the level of puzzling where the personality of the creator rears its head. How? Well in order to solve the puzzle you need to find words to fit. So what words does the creator think are acceptable. Obscure words, archaic words, excellent, being a word snob I welcome such complications. Slang, names and foreign words, now these present me with a problem. For example how foreign can we go? To break the code you need to find unique sets of letters in the puzzle, one word that you don’t believe is a word can throw you off and send you back to the beginning looking for an alternative. A section that has only two possible words that fit and one is not a real word ie foreign, slang or proper name and thus you confidently fill in the puzzle sure of that section only to fall into a pit of despair and an insoluble puzzle, then have an argument with your daughter that the puzzle is simple and when she shows you, you point out that the offending section is not really a word and thus that solution is unacceptable, and when you finally surrender, and look at the solution and she was right, but she was not right because that is not a real word. And it is not fair because you knew the word, you damn well knew that word but it was not a word in the legitimate sense of being in the English language dictionary. The proper dictionary that does not add faddish new words every few years under the peer pressure of the illiterate masses, of which because of your age my dearest daughter you automatically are one of. You didn’t spend your time reading the dictionary for fun, okay when you’d forgotten your silent reading book but you know it was really rather interesting the twists and turns of- hey get back here I gave birth to you the least you can do is stay and listen to me speak, fine rant, fine prattle on endlessly about stupid stuff and there is a far more eloquent way to put- Come back. I hate my children.

I may have gotten carried… So the other problem is does the creator speak British, American or some other form of English? Have they made a spelling mistake? Are they damn well a religious zealot speaking in Tongues? Just knowing that a human has control of this puzzle and that they ultimately can destroy my ability to solve this damn little puzzle which is easy . It should be easy, have you met my fellow human beings. If they can bloody well solve these damn puzzles then… 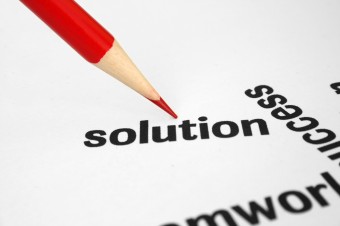 I am not obsessed with Code Words sometimes I go for months playing Sudoku and avoiding the poisonous little traps placed inside the innocent looking pages. With a puppy on the front cover; an innocuous sweet looking puppy who doesn’t realise that they are being used to tempt poor people into this hell. Actually Cherise is a cute dog and she would definitely try to tempt people into hell. Except she is too busy at Mum’s house mooning over Marley.

Cherise wants to be Juliet

Not Romeo and Amber in black is a girl
Back to the point.

And, and, and crosswords, don’t get me started on crosswords. Crosswords are a morass of personality based guess work. Who has not stood above the crossword book banging their fist against the wall, screaming “that is not what that word means, it’s a synonym of a synonym that is mistaken for that by nitwits. It does not mean that at all in fact the clue precludes the possibility that that is the answer.”
There is no hope.
I have a puzzling problem. 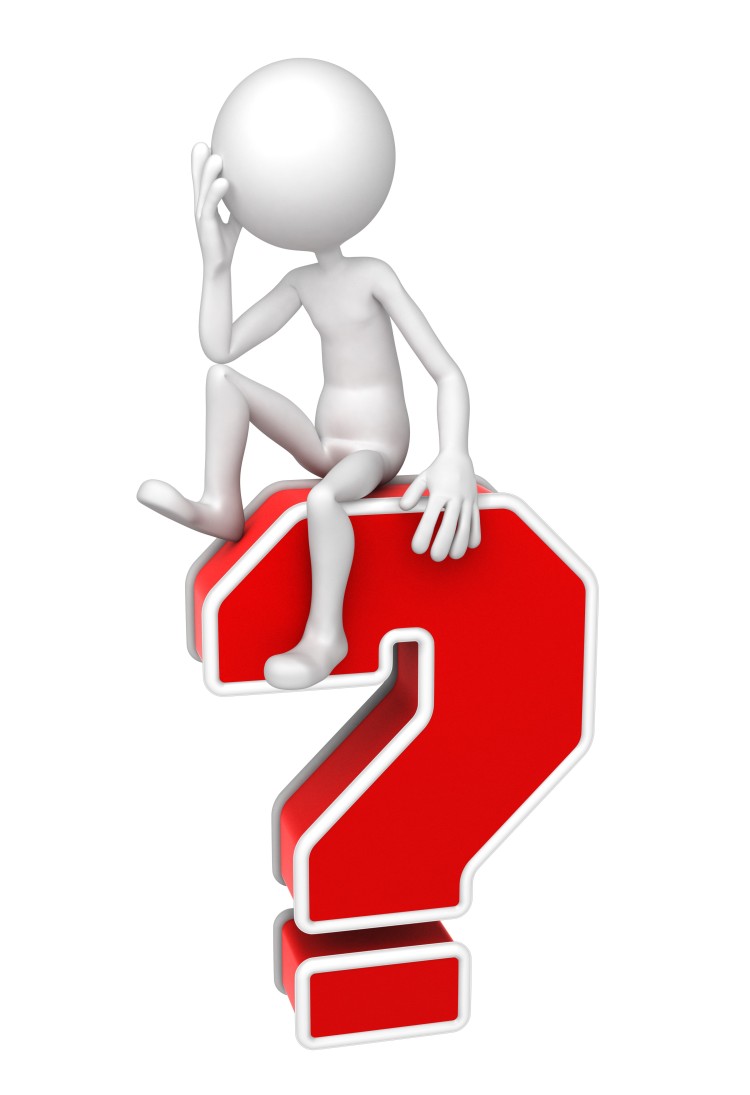