KSP Writer’s Centre A.K.A. The greatest writing centre in the world were having a literary dinner the evening of my Tuesday Writers Circle. So I made that our writing theme. Mum again wouldn’t write (because she is stubborn) and no one who wasn’t family came (because too many have met me). But triumphantly Tablet wrote, and read.  And what’s more gave me permission to hand little mini anthologies to everyone at the dinner.

Anyway I thought you might enjoy our efforts too, so starting with mine, enjoy. 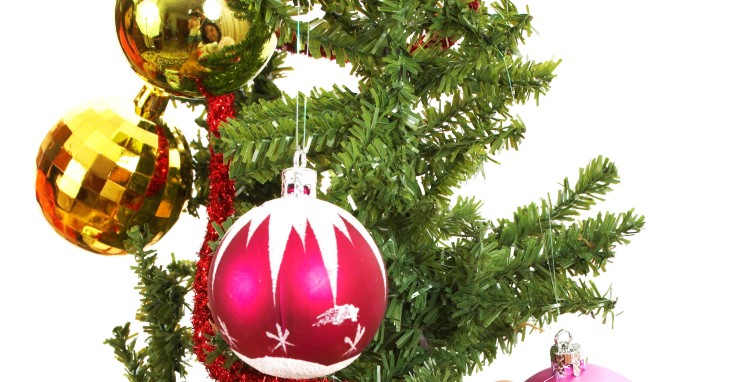 ‘And who’s dumb idea was this?’ Pringle threw his Yankees cap vaguely at the hat stand.
‘Duhhhh who do you think?’ answered Dingle who was already pulling the covers off the machines.
“What is wrong with that man?’ Pringle sat down at the dining table in the Elves Workshop. ‘Doesn’t he understand the word holiday?’
‘Don’t ask me I’m not here!’ Mrs Claus couldn’t hide the irritation in her voice.
Pringle waited until she had left the workshop, ‘Why is Mrs C in a bikini?’
“To remind the big guy what he is missing, this madness has got to stop!’ replied Merry from under the dolly dress sewing station.
Lark hobbled in and made himself a coffee. Then he limped to a chair and started to remove his hose.
‘What’s up?’ asked Dingle looking concerned.
‘Vixen seems to feel rather strongly that mating season is not yet over.’
‘Oh Larks mate where’d he get you.’ Pringle sat up.
‘ The shin, thank goodness.’ Lark looked towards the door, ‘Buntin’ was quite so lucky, that deer’s aim is getting better.’
‘Good grief!’ Merry ran out the door.
“It’s okay Merry, Doc’s with him, oh she’s gone.’ Lark turned to Dingle, “I thought that was off.’
“Again?’ said Pringle.
‘It’s off, but not that off.’ Dingle replied, ‘And I think this accident will mean it’s on again.’
‘Not for a week or two,’ sniggered Lark.
Dingle managed to look stern for half a minute before joining his fellows in adolescent snickering.
‘Rudolph’s ready and raring to go!’ piped Tingle as she entered the room pulling off her gloves.
“That animal spends way too much time with the big guy,’ said Lark applying arnica to his leg.
‘Awww it makes them happy!’ Tingle sprinkled cinnamon over her cup of hot chocolate.
‘It’s July, it’s bloody holiday time!’ Pringle was red with rage.
‘This is holidayish, chestnuts roasting on an open fire, Christmassy,’ said Tingle with a wistful expression on her pretty face.
‘Not their holiday, ours, Sweetness,’ said Dingle.
‘July is time for our bloody holiday, away from all this sparkly, frozen rubbish,’ moaned Pringle.
A rather portly gentleman entered the workshop.
‘Isn’t this great guys!’ 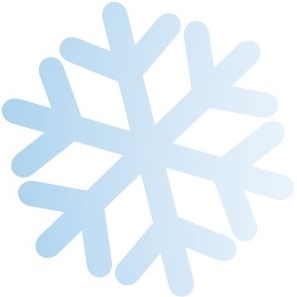 Next: Christmas in July – View from an Alex

4 thoughts on “Christmas in July – Lisa’s”