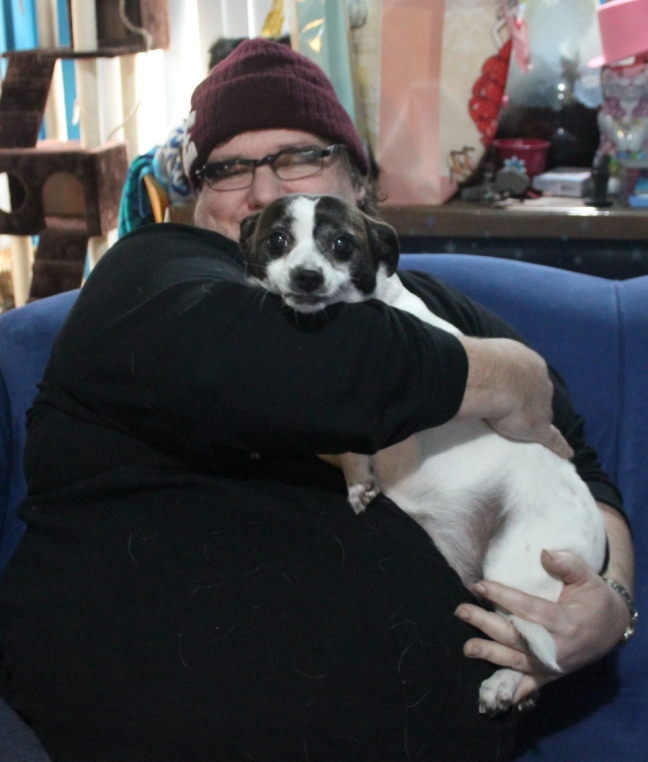 Apparently my husband posted that one of our dogs was sick, I received a concerned email.  This is what happens when you let husbands have blogs of their own, they get out of hand.  I don’t read his posts too much because they are so depressing, except I found out what happened to the Vodka I use for perfume/aromatherapy making.  Maybe it is good to give husbands a little leash, so much for tea-totaller. 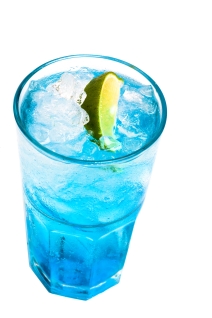 Anyway, yes at 4:20 New Year’s Eve afternoon on a Sunday, so all the vets were shut except one that was an hour’s drive away and shut at 5:00 and another that was further away and previously misdiagnosed two pets; one rabbit died in unnecessary pain and a dog had unnecessary surgery leaving a scarred ear instead of a healed one both at ridiculous cost. Charlie developed diarrhoea.

So Gavin, who knew some of the info a vet would need was out shopping and I was panicked finally using the internet to determine that it may not be an emergency.  I wanted to at least phone but Gavin arrived back with his part of the relevant symptoms after 5:00,  besides the earlier diarrhoea that was probably Charlie but until the second incident we suspected a cat, wasn’t as bad as I thought. 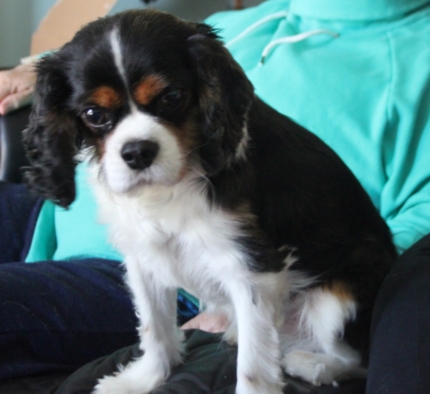 So we hovered; he didn’t have a fever, no lethargy (actually for a dog nicknamed Cushion he was unusually peppy), no loss in appetite and seemingly no discomfort until about 5 mins before each explosion.  The Veterinary School had an Emergency department open over the holiday, 2 hours drive but…. We just chickened out and hovered.

Turns out Marley, Mum’s dog had vomited after eating some new treats Mum bought the dogs for Christmas, subsequently he wouldn’t touch them, but Amber, Cherise and especially Charlie had been scarfing them down.  And said treats resembled the earliest (look I know neither of us want this spelled out).  So best guess the treats caused this. 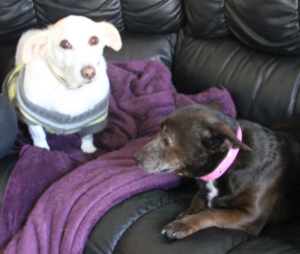 Not Romeo and Amber in black is a girl 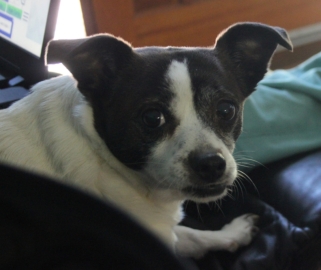 Surprise, surprise the girls weathered the bad food, Macho boy got sick instantly and the Piggy boy made a real mess out of himself.   Speaking of mess; OMG my bed, my couch, my dress, his beloved pink unicorn.  Oh well at least things dry well in our current unbearable heat. Charlie the pig disguised as a spaniel has been fasting since NYE.  The poor baby missed his annual lolly pig out, lolly snake and jelly baby heads from my midnight feast and we had to be very gentle with the family midnight kisses.  But at least we all watched “Can’t Stop The Music” together as a family.  It was the first year the kids all stayed awake, and the first year Gavin snored through it.  I don’t know why but every New Year’s Day after midnight they play that movie, it has become our tradition. 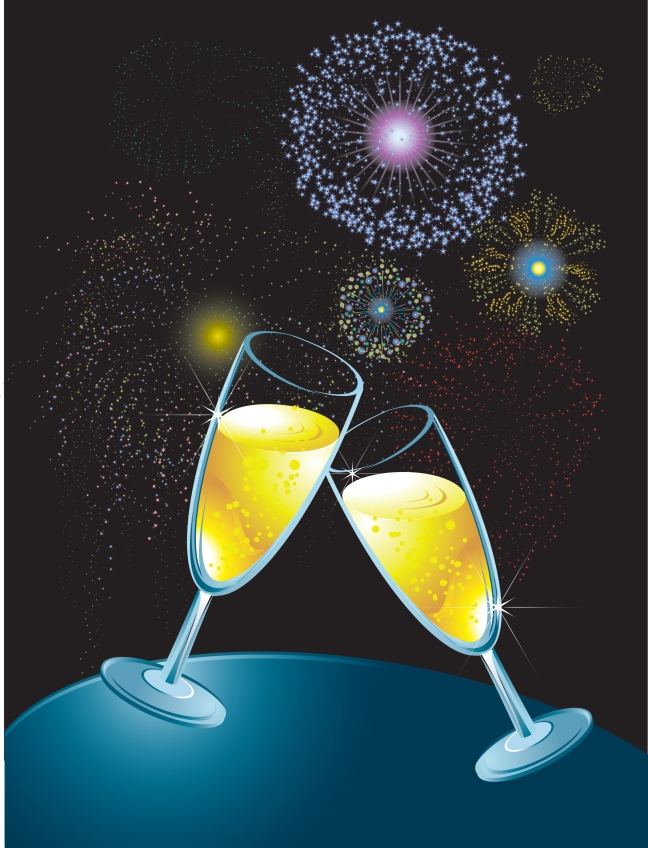 Back to Charles; so at lunch on New Year’s day I felt so sorry for the starving baby that Gavin and I agreed he could have some bread from my sandwich to test if it was over.  It wasn’t, big mistake.  But now it has been over 15 hours and the poor baby is dying of hunger, we have given him chicken and rice and he has not had the instant reaction he had yesterday.  We will be feeding him again at 5:00 so fingers crossed.

In other matters Cat (the human daughter) has had low blood sugar for a week and its going to take another week to get into her doctor.  But we are not too worried, she’s not a spaniel.

Only joking we are keeping a close eye on her and trying to get her in earlier.  Of course she has been on a diet & exercise program for months.  What is it?  I don’t know, Cat does not need any help designing a diet, she is omniscient.  I know what you are thinking, she’s no teenager, isn’t she too old to know everything?  No Cat is special!

Life is always fun at our house. 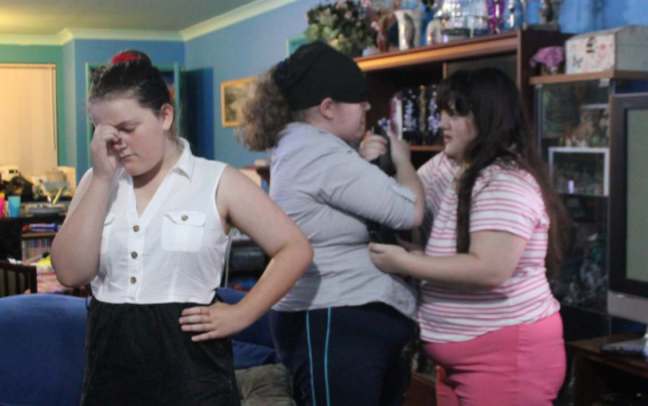 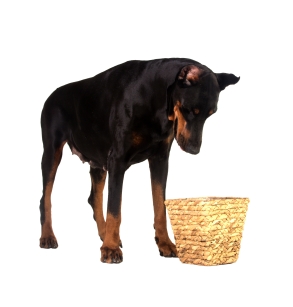 pet dog looking for a food in basket on white background 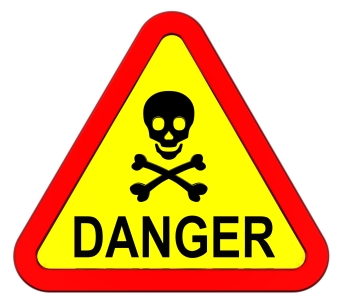 This is Mum’s fault!  I keep telling her dog food is not healthy for dogs, I feed mine people food and the vet says they are in great condition.  Mum said my two were underweight but the vet said they were perfect weight and said (I’m paraphrasing vet’s are too polite) Mum’s were barrels.  I bought Cherise by mistake because I was scared that without regular strenuous exercise Jack Russells turn into balloons but I learned the truth; dogs fed by my mother turn into balloons.  But I no longer blame overfeeding, it is because she believes dog food manufacturers.  I think pet food manufacturers are for some bizarre reason trying to kill our pets.  Maybe the profit on younger pet food (kitten/puppy) is higher. 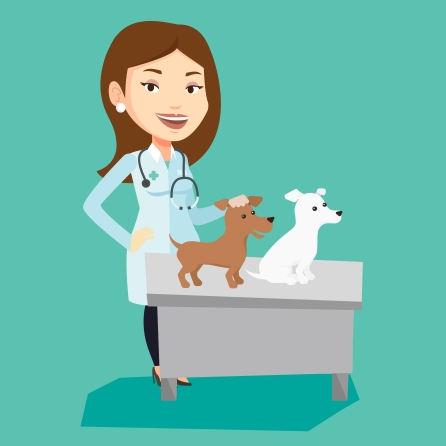 Don’t feed pets pet food it is a trap. 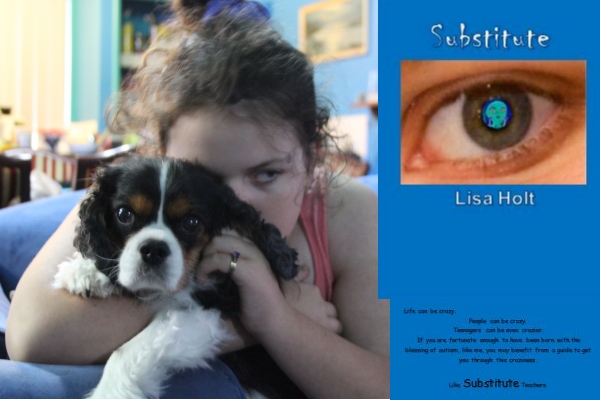 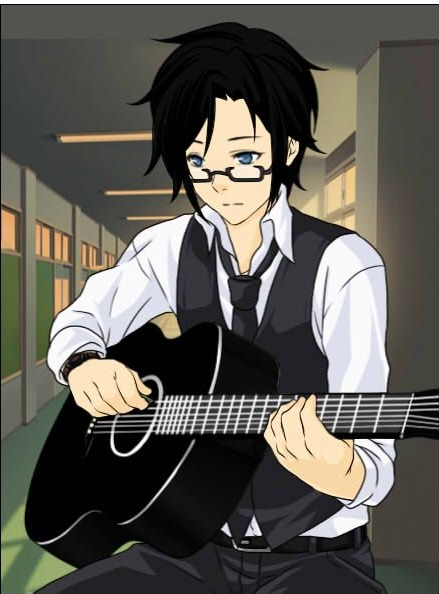 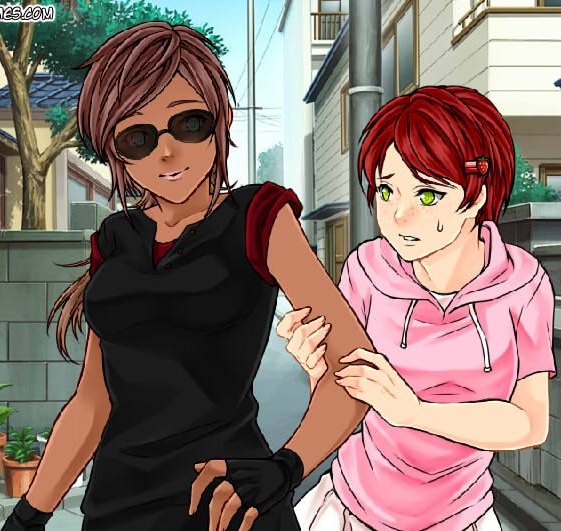 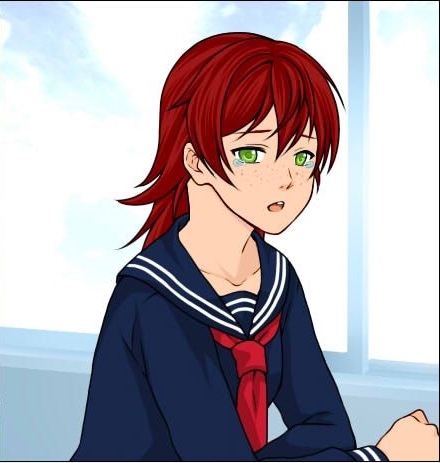