It’s been a long time hasn’t it!

Where are we all now?

Well, we are still living in the same house.  We are all still autistic, no miracle cures yet.

Gavin is still writing a gory blog about how horrible his life is, in between being blocked for unsuitable content, and he is still trying to get diagnosed.  The latest psychiatrist he has been referred to has disappeared, and the doctor and referring psychiatrist both went on holiday so they didn’t have to speak to him again.  Not that I am saying he isn’t a great guy, but I would run a mile rather than listen to the details of his life.  He has an unbelievably horrible life.  Despite a complete lack of treatment and a continuation of stresses and challenges that would floor an emotionally healthy person Gavin’s severe clinical Depression/Anxiety has not lifted.  His concussion has though, touch wood, touch wood!  He is sleeping more than ever and is barely getting anything done. 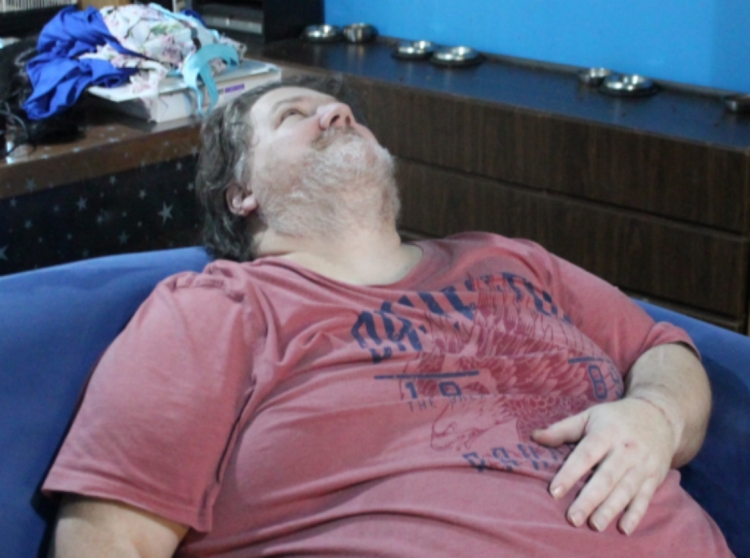 Cat is happier than she used to be.  I know, I’m scared!  She is communicating with humans.  She is interested in something.  She is doing her chores.  No, she is still complaining about them, how much can you expect from one miracle.

Alex was getting better but her psychologist appointments ran out and she is diving back into depression really quickly.  We have tried contacting the NDIA for more funding for Psychology (only since February) but as they say we have $30000 allocated in the plan for equipment  how much money do we expect.  Actually as Alex has no use for equipment we have been asking to reallocate that money to Psychology.  Alex takes about 8 sessions to get to know a new psych and so just as they are starting to get somewhere the therapy stops.  Making it a waste of money to even start.  Alex’s psych can only be funded by Government grant, they are not allowed to take; say cash.  She is still volunteering at Cat Haven and she is still not being adopted.  Her writing is suffering as her ability to communicate and stay awake diminishes but we are still getting her to writing club.  She has a blog and a deviant art site.  I’d give you more information but computers confuse me.

Despite great efforts by the school Tab is not attending regularly.  NDIS is yet to return our calls about support for Tab during this crisis.  Tabby still has the nicest friends in the universe but she doesn’t see them as much.  She appeared on stage with a Community Theatre production and was amazing.  If only we could give her a scripted role I think she could attend school full time.

Tash is a bouncy happy student going for school politics on the surface.  Unfortunately she is being ripped apart emotionally by continuous academic failure.  Natasha still has autism, ADD and dyslexia.  Despite a genius level IQ her ability to distinguish the letters of the alphabet is still appalling.  However NDIA has banned any of her autism funding being used to help with her dyslexia.  Despite the fact that the three conditions combine and interact making each more complicated to deal with.  That’s right, because Tash is identified dyslexic, which is not a disability, it actually precludes her aids, supports and therapists from dealing with her academic problems because disability funding must not be used for non disabilities, and agencies must err on the conservative side ie if it could be dyslexia or autism it’s not covered.  A girl’s future may be being destroyed but at least all the NDIA guidelines are being adhered too.

NDIA is National Disability Insurance Agency not Nudge Disableds Into Annihilation.   I know I have written before about whether or not the National Disability Insurance Scheme is actually a way of disguising the culling of societal parasites ie the disabled, by closing off all other options apart from suicide.  Having said all that;  the NDIA has massively improved since it started.  And the NDIA is an improvement on the previous system.  Yes, it is possible, they were worse.  Unfortunately improvements are being eaten away by unbelievably severe staffing cuts and bureaucratic red tape.  Ticking boxes is the only measure of appropriate use of government funds. Waste doesn’t matter as long as there is a suitable box ticked.  Common sense doesn’t matter because it doesn’t look tidy on the forms.

I am fine.   Over stressed, over anxious, clinically depressed, psychosomatic illnesses continue to eat away  at my ability to function, autism intact and sensory sensitivities set to maximum, stimming and crying each and every day.  But my psych says there’s not a lot that can be done because my life is too challenging.  I need more support from my family; those guys are on the edge of their own personal hell and can’t do anymore, they’ve tried, or respite, I shall have to think about organising something when I get the time.   I am ignoring the less life threatening problems at the moment in order to avoid enforced hospitalisation.  I love writing still but after a run in with a fellow writer I am still having anxiety/fear responses each time.  Which dampens my enthusiasm, oh and puts me to sleep sometimes.  It is somewhat challenging to write in your sleep.  I mean the ideas are okay, but the typing is tricky. 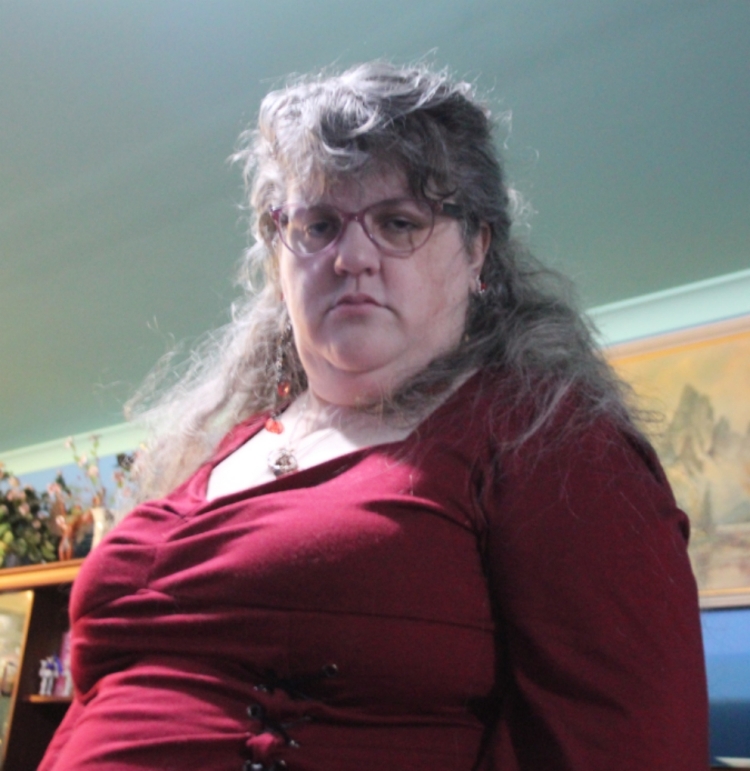 So this is where we are, and this is how we have been and well, I’m trying to write a daily blog but it just becomes another thing for me to fail at.

(As it says on my business cards)

9 thoughts on “My Depressing Life or This was supposed to be funnier but then I started writing.”