If this is Part 2 there is probably a Part 1!  But then again this woman is crazy maybe she doesn’t understand?  Nope this time there is a Part 1 and it is here: Why Was Everyone Criticizing Me? Part 1

If you remember we had just finished a glorious hour about ME. It continues:

So at break time my lazy mother doesn’t get up to make me a cup of tea.  Can you believe it, after I’ve gone to all the trouble of making her life fulfilling by giving meaning to her life with activities like making me cups of tea.  I pointed this out to her, she still refused, so I pointed out, again, that the internet recommends such activities for senior citizens.  A guy asked where.

She did not relent.  I do not like making a cup of tea!  It involves a lot of things that aren’t in my skill set; waiting patiently, measuring, waiting, reaching for stuff, waiting, standing up, waiting, not being rude to people, waiting, stirring slowly enough not to spill stuff, waiting more, for goodness sake why is there so much waiting, not eating cake, and carrying stuff.  It was a nightmare!  Still I may forgive her one day!

Criticizing me only took an hour; what did we do for the next hour.  The Evil Diabolical Lisa, no the other one Lisa from KSP,  invented the horriblest torture she could.  Probably in jealousy that normally I am eviller that her.  She pointed out that I would probably write about this in my blog and now I have; be careful what you wish for Lisa!

The assignment; write a piece without using ‘the’ or ‘and’.

How horrible!  And the reason she gave was to help us reducing our word count.  I can’t reduce word counts, my specialty is using lots and lots of words to convey little not the reverse.  I told them my secret to reducing word count, discard what you’ve written and write about something smaller.   If the first story took place over a year, write about one day, if your story is about a group of people, make it about a mayfly they don’t live as long.  They did not applaud my genius and we still had to do the exercise.

Crowd of children, different ages and races in front of the school, breaktime 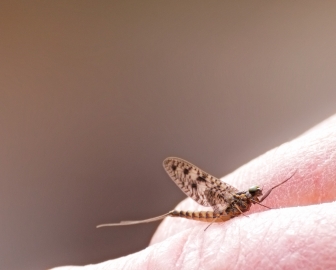 But I rescued the situation; I looked dazed and confused until Lisa gave us a prompt; Rum!  I pointed out that under the cruel rules we couldn’t even have the basic ‘Rum and Coca Cola’ evil Lisa replied ‘neat rum’, who wants to drink that? 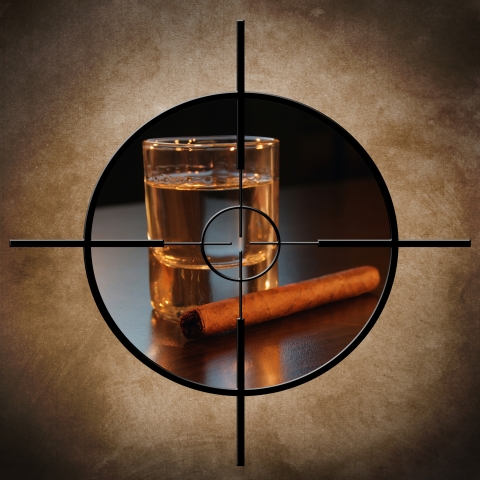 It promised to be quite the crossing.  Pirates were known to operate out of all 8 islands they would be sailing past.  Madre Dios; Santa Elissabetta’s crew were probably pirates themselves considering how much rum they kept throwing back.  Not a safe place to be, let alone for a lady.  But there were few choices when seeking passage to Jamaica.

‘You, sailor, avert your eyes, a lady is passing by,’ I offered my arm to Angelica.  ‘Ignore him, he is sea scum!’

A month of brackish water, salt beef with hard tack; my lady looked pale, I was incensed.  How dare they take money for a passage so badly supplied.  This was no way to treat a lady.  It was almost a relief when we spotted a ship.

Nervously Santa Elissabetta’s crew laid on more sail, ready to run.  But winekars were put up just before a Jolly Roger proved malicious intent.  Before long pirates were boarding.  I took Angelica’s hand leading her to safety.

The first and only ‘the’ is not fair; it sounded better as ‘a’ but she counted it as I read it out.  Mean!  The first guy to read got two; one of each.  I had the one, and the next guy had 1 ‘and’.  Another guy, well we lost count and Lisa had none.  But one of the others knew why; she had designed the challenge because she found a piece of her writing without those two words.  He was right, the piece was too beautiful, too polished and descriptive to have been written in the 15 minutes we had.

So now Lisa; the other one, is revealed as a cheat; or a brilliant writer, but I’m voting for cheat.  I hope you feel ashamed Lisa!

But I can not live forever in the limelight, I had to go home.  Do you know who is my best, most friendly, reasonable child at the moment?  Cat; yes Cat, so you know how dire the situation at home is! 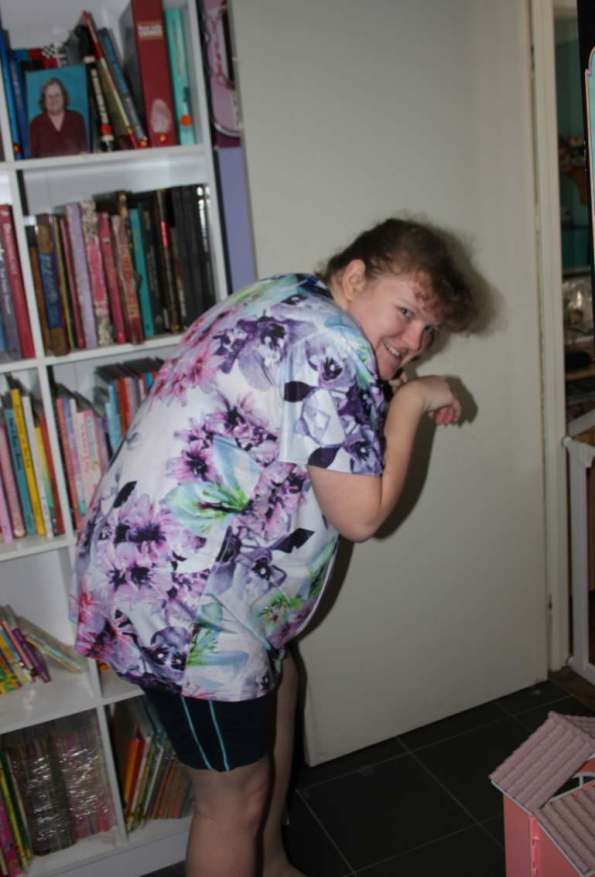 10 thoughts on “Why Was Everyone Criticizing Me? Part 2”