My husband insists I blog about this.  He has a whole speech about why its valid & important and will get it off my chest.  But he’s not fooling me; we disagree and he’s sick of listening.  So you have to put up with this.

Okay!  Most people probably don’t know we in Australia have this strange lady politician called Pauline Hanson.  I don’t hate Pauline Hanson; in fact I think she is a very useful person to have around because she speaks for the ill informed.  A lot of her views are considered racist.

I believe Pauline Hanson’s racism mirrors the racism that builds up amongst the disenfranchised when politically correct speech is used to stifle debate.  I don’t think she hates other races so much as she knows there are problems and is confused on how to fix it.  I think we should listen to Pauline Hanson not because she is right but because she is not the only one having these thoughts and we need to address the issues openly before the resentment flares. 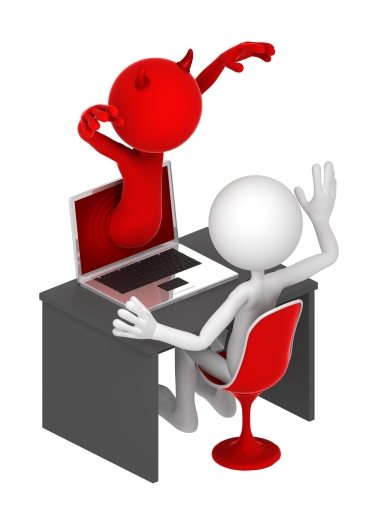 Parents of autistic kids have come out against her because she specifically mentioned autism.

The level of ignorance in Ms Hanson’s rhetoric is matched in the bleeding heart liberal platitudes of her opposition.

The fat cats in the bureaucracy must be rubbing their hands in glee.

The education system doesn’t work.  Funding for education is dropping while demands for results sky rocket.  Class numbers have been creeping up and the range of abilities & problems are ridiculous.

A typical public school classroom of 10 year olds might consist of:

I am not exaggerating at all; I have seen this classroom.

What extra resources does the teacher get to help with these issues: Add to this some classes have split grades; ie Year 5/6.

And who has to deal with all these problems and try to teach each and everyone of those kids, one teacher.

Teachers in Australia being paid less than any other profession that requires tertiary education and a good deal less than most careers that require an apprenticeship.

The Education Department crows about Mainstreaming, Inclusive Schooling, blah blah blah; and it may surprise you to know I actually believe quite a few politicians actually give a damn about education.  But the funds for resources get slashed, and class sizes grow, and the classroom teacher is expected to pick up the slack.

How do they get away with it?  They exclude parents from the funding models and then set the now angry parents on the teacher.

Years ago I was looking for a new school for my autistic genius Alex; problem she was recently bereaved and fainted when stressed.  I found a fantastic school but they felt Alex would only be safe with a full time aid.  They sent in the report and were told they could have 6 hours a week.  I phoned Inclusive Schools (the funding body) and was told Alex would get whatever she needed but that the process was confidential between the school and Inclusive Schools,’If the school writes the report properly there is no limit to the resources available.”  The school after multiple reports was not able to get any more funding and politely refused to take Alex.  The Education Department’s response to my complaint was that the local high school; a cesspit run by a gorgon, could be forced to take Alex without the extra aid time.  That met my safety concerns!

Next step in getting away with things is to carefully set parents against each other.  Parents of smart kids (there are significant proven educational & emotional problems for these kids) are set against the parents of under achievers.  Funding to help one is framed as taking from the other.  Special programs are labelled as elitist; those selfish bastards trying to become doctors, or demeaning; if we don’t tell them they can’t read they may not notice.  So either the teacher takes time away from the rest to help them or they become disruptive.

We can’t punish non English speakers for not speaking English; that would be racist.  But we can’t teach them English that would be special treatment.  I know lets let the teacher do it!  Refugees are not scarred by rape or attempted murder, they will be so grateful that their behaviour will be exemplary; manners are instinctive right?  Their fears will disappear overnight.  They do not need counselling they are too lucky already.

The government pays lip service to the politically correct by insisting the education system is not racist but will not allow commonsense help in case they rile the masses. 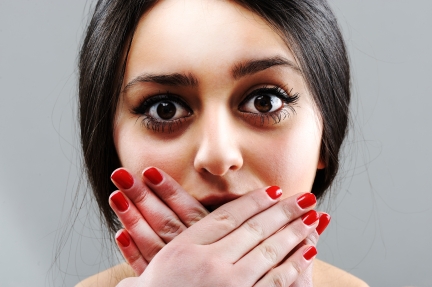 And finally on to Ms Hanson’s point.  I agree:

Also without education society will always be ignorant, easily confused and manipulated, and society’s ills will just get worse.

Ms Hanson may have absolutely no idea what to do but at least she addresses the problem.  In this country no one is game to complain about the ‘poor disabled kiddies’!  Parents may resent the lack of teacher attention their child gets, but who is game to more than mutter about the teacher having to spend extra time with the ‘unfortunate’.  In my experience sometimes the abusive or addict parents will speak out but… well…

I am a parent of disabled children so I would like to point out.

We need to stop being conned!

It is not appropriate to disadvantage one group to help another.  And it is not necessary!

We need to demand an education system that responds to the needs of all students.  I am not saying getting it right will be easy.  But we need to stop letting the media turn us against one another. 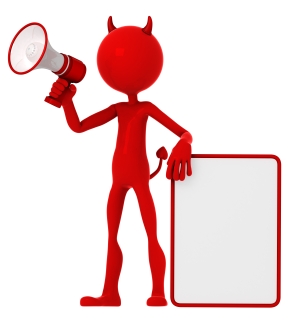 We need to keep our eye on the prize!

As for Pauline Hanson’s demand to segregate disabled children; why have the concepts of mainstreaming and segregation become so polarized.  Sure the words refer to opposite actions; but in the real world both have their place.  Segregation  is best for some individuals, segregation can be used as a transition while working towards mainstreaming, mixing up periods of segregation and mainstream can work beautifully.  I believe the ideal is a system with options so individual pathways can be made available as needed.

Anyway as for Ms Hanson; she’s trying to have a conversation.  She may not be 100% right but at least she’s talking.  Governments, bureaucracies and charities all benefit from this attitude that some things are too sensitive to talk about.

If someone decides to spend a million dollars buying motor bikes for the blind so they will feel empowered and someone else suggests that it may not be a good idea.  Please don’t refuse to listen, because you might make the blind people sad.  Not having guide dogs and dying horribly in accidents may just make them sadder.

Retro motorcycle standing in the desert at sunset 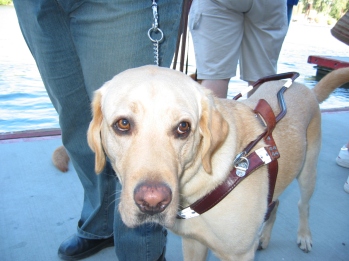