I have been working hard on a competition run by KSP Writers’ Centre and the City of Mandurah called “Story Horse”.  I was trying to edit it down from 2175 words down to 2000 which is what I thought I remembered the limit was.  I cut it down to 2069 and then corrections brought it up to 2200.  Before I tried again I decided to double check.  Maybe the limit was 3000.  It was 800.  I looked at my story and gave up.  I wrote a humourous (hopefully) 799 words using the same characters but a happier day.

What do I do with 2200 random words about horses?

But  this is the end, it would probably make more sense if you started at part 1.

You are not going to believe this! Coach Whip yells at the riders, our patients.  Maybe that’s why some of them aren’t coming for treatment anymore.

Coach Whip says the focus is on early intervention now.  That seems to mean we treat small foals mainly.  And grown riders can be grateful and go away.  I miss them.  The broken herd have been told they don’t fit in anymore in a month I won’t see them again.

Marvel bit too many vaulterer fillies so he’s leaving next week.  What do they expect, we are supposed to put up with all the abuse and not react.  We’ve heard the plan; Pronto is out next month, for biting, Mick and Charlie are on last chances.  Brando has an owner; he is taking him away as soon as a replacement can be found.  The big guys are okay for now, they can put up with so much but I reckon they’ll reach their limit.  Stone is semi-retired and Ole Coach is shielding him from the worst of it.  Poppy has bitten even more hoomans than Marvel but then again so have Ronnie and I.  They need a pony for the smallest rider foals and Poppy is the nicest of us.  So she’s safe until they find a pony stupid enough to put up with this rubbish without biting.  Good Luck!

I’m okay!  Apparently Mummy became my owner last year, so she could help me retire eventually.  She and her stallion are getting out of vaultering here now, and they are taking me with them.  And she understands me enough to know how much I would miss my block head brother.  Ramirez and Ronaldo ride again!  Her stallion gave Coach Whip some revolting tasting paper for Ronnie; you know that paper hoomans love so much, while Mummy showed me her tiny foal.

Next month at the end of the season Ronnie and I will be going to live with Mummy’s herd.  And it’s a good thing too.  Her colt foal is months old and he can’t stand.  He is really broken, he needs an expert hoomans vet like me.  Ronnie can take care of the hoomans foal Mummy doesn’t know about yet, when it’s foaled next year. 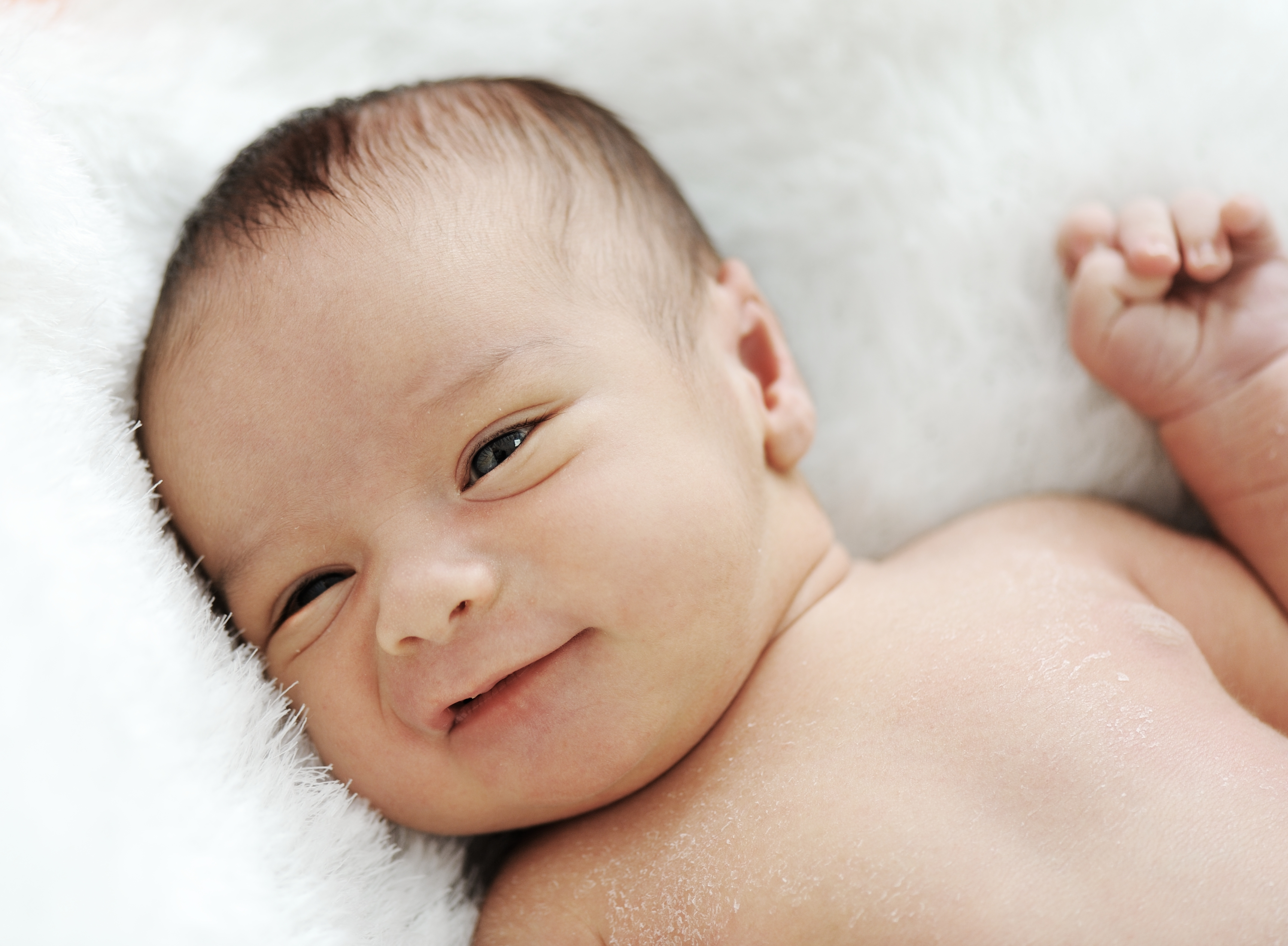 You’ve done it you’ve survived until the end! Congratulations