I thought he was lost in the mail.  I thought he may have been stolen by pirates or used as an unwitting drug mule by corrupt baggage handlers and was currently languishing in a dank jail cell (If you’re interested look up Shapelle Corby on Google); without my phone number. OMG why didn’t I send my phone number so he could call me in an emergency.  His plane could have crashed, he could have gotten my address wet & be stuck in a dead letter bin unable to climb out or even cry for help.  I was so worried! 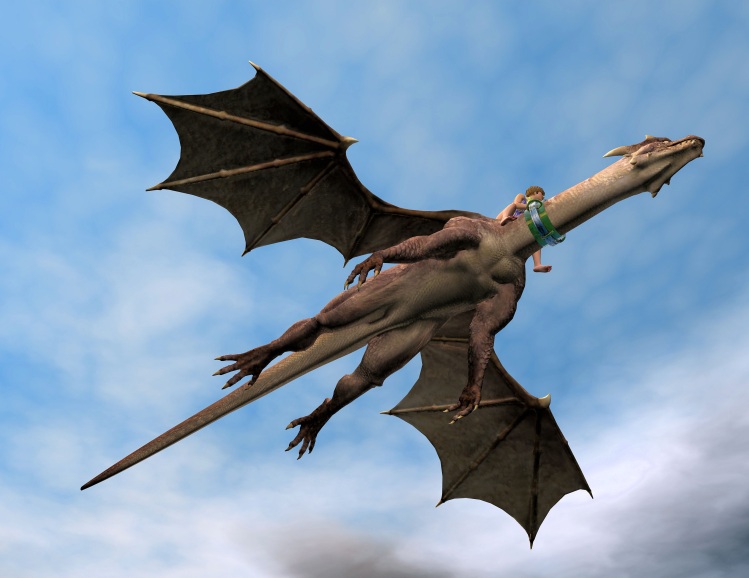 You have no idea what I’m talking about do you?  Well that’s status quo here but this time there is an explanation.  Sense on this blog, I hear the confusion in your voice.  The answer is of course; no of course not; the sensible bit is on someone else’s blog:

And the star is here:

Okay confession time; until he arrived I was convinced she would be called Vix or Vixie, but when he arrived he was very clear that was not about to happen.  Reynard; who is happy to be called Rene, is a real charmer but he knows he’s a boy.  I’ve apologised the photos did not do him justice (after all he is such a pretty boy, but I didn’t say that).

There wasn’t much time to talk as it was after 10 when he finally made it through the door, the kids were all in bed.

So after a quick supper …

he met all the kids that weren’t already asleep: 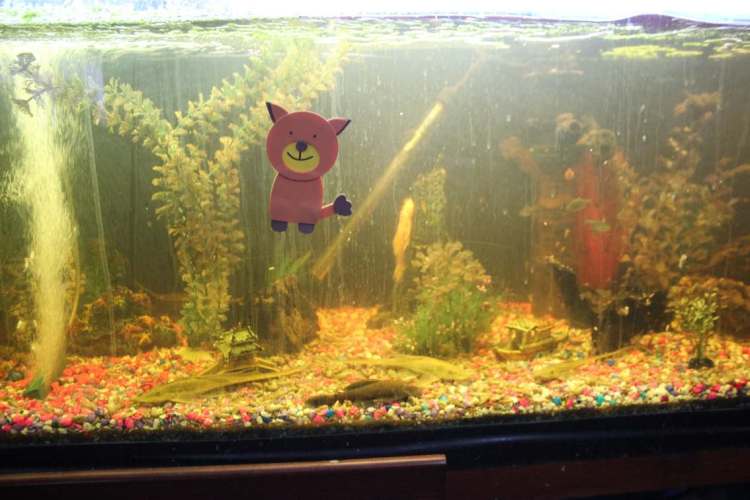 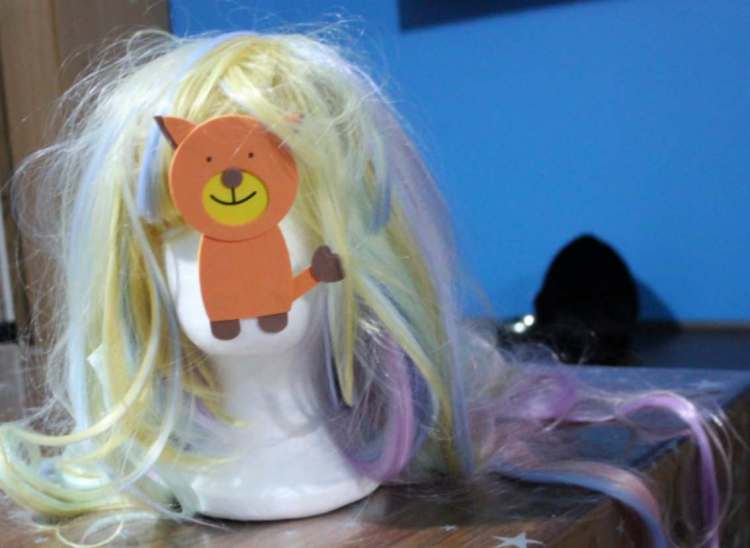 And insisted on looking at something interesting.

Then off to bed for our young visitor.

Just to let you know, he is looking for his next port of call.  Foxes are very competitive and he has an Amazing Race to win.  So let me know if you will be a host for Rene the Fox.  The rules and other competitors can be found at Cyranny’s Cove.