Charlie stop that whining the cat is not plotting your death,

She’s just lying on the sofa trying to catch her breath. 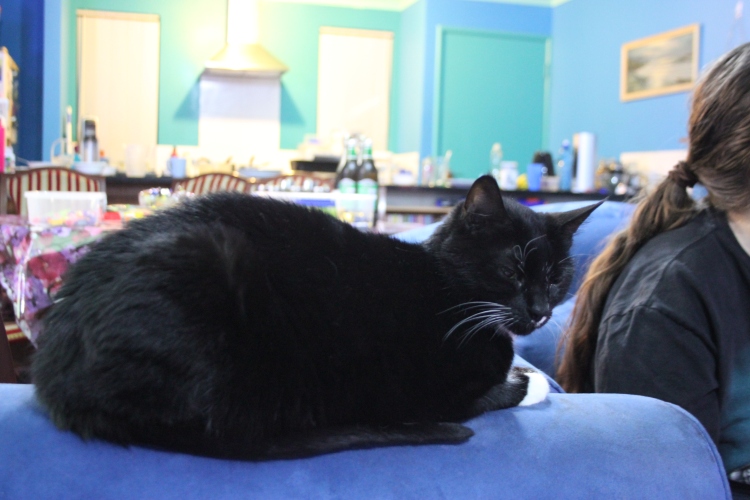 Echo’s such a lovely lady with sparkling emerald eyes.

Hush now baby there’s no need for all your plaintive cries.

She wants so much to be your friend, you silly puppy boy. 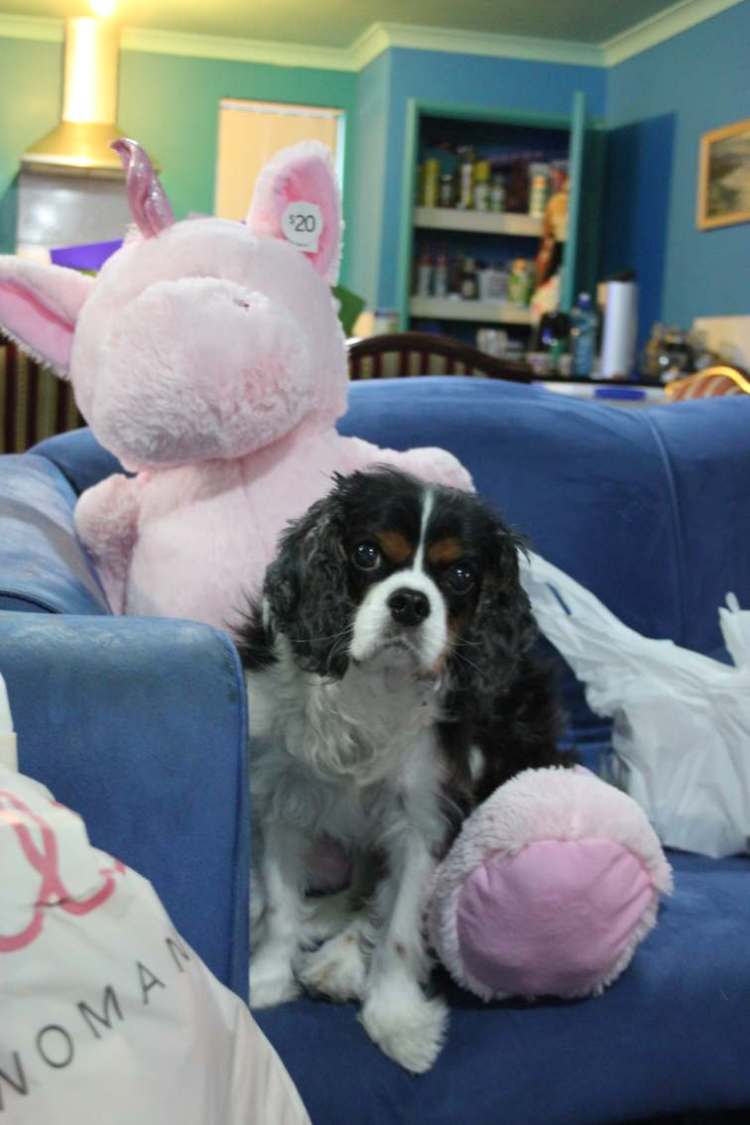 I know she smacked you yesterday but that was just a game.

The day before she’d had a fight, Smokie was to blame. 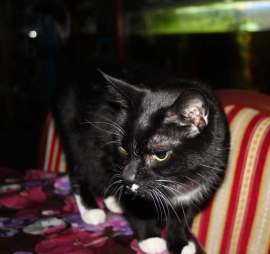 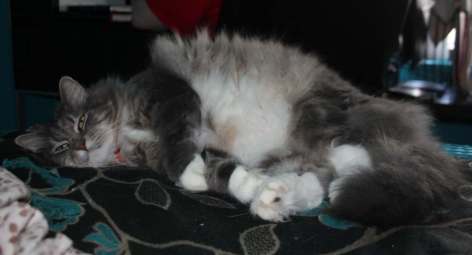 The cat’s just nuzzling your ears not trying to cause you pain.

Don’t be so silly!  Echo is not sucking out your brain!

Charlie stop, you are older now, you’re quite the grown up man.

If you’re not cuddling Pink Unicorn, I think Echo can.