You’ve heard it before and until someone legislates you will hear it again.  I hate modern packaging.  I read an article a while back that people are actually being injured, even hospitalised opening packaging.  Plastic as sharp as knives needing to be cut opened at an angle that forces the opener to leave their veins and arteries vulnerable to the ever present danger of flick back.

You face choices; like should I squint holding the object as far away as possible; increasing the probable injury to hands & lower arms but protecting my delicate eyes.  How much do I actually want whatever is inside the package, and are my bandages in a plastic shell thus letting me bleed to death before I can cut them out?

And toys are the worst.  Toys, in deadly but attractive packages, so parents must be constantly wary that a bedazzled child will try to open the package themselves, who wants to spend Christmas in the emergency room not to mention the blood will ruin their brand new Christmas clothes.

I always arm myself with the appropriate tools; scissors, craft knife, pliers, etc; and yet I still come away with scratches.  Does it have to be painful to open stuff?  The current obsession with impossible to open packaging appears to me to be completely insane.  And Christmas is the worst; kids eager to play with their new loot, parents sustaining pain if not injury opening them and then just to add insult to injury the toy can be damaged.

How many dolls, animal figurines, etc have I wrestled out of their plastic prison only to find their limbs permanently marred by the rope (elastic band etc)?  Too many!  Dolls hair or skirt accidentally caught in the seals and having to be cut out.  This doesn’t include toys that are broken when the scissors or screwdriver skip suddenly after too much force is applied to a carton that suddenly stops resisting or a screw finally freed from its glue comes away too fast.

It’s not just me, I used to believe I was the only clumsy idiot who couldn’t open these things; but there are tons of articles about people who are injured by these plastic torture devices.  Apparently some quite seriously.

Companies are packaging their products in such a way as to damage the products & the customers; and we continue to throw money at them.  But at least it’s good for the environment.

It’s not good for the environment!

Then why on Earth do we buy stuff in these horrible, horrible things?

I mean I know why I buy stuff; it is essential to my continued existence like food and Sci Fi memorabilia; or the kids won’t stop nagging me. 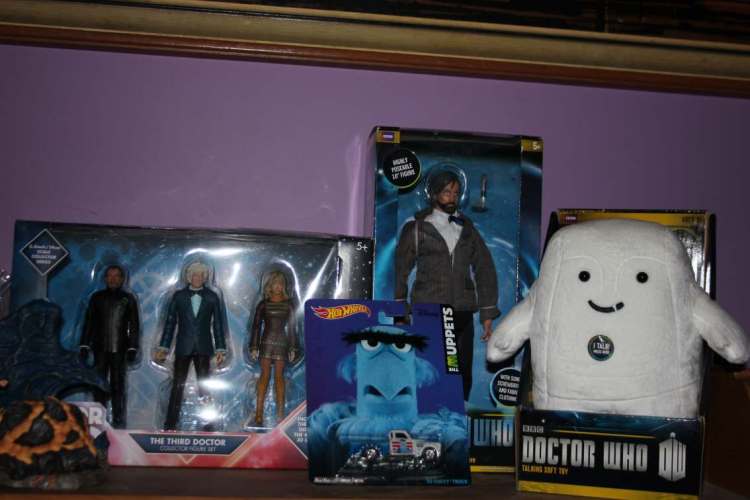 Why do we as a society put up with so much damage being done by business for so little gain? Why do businesses actually go to the expense of creating or acquiring this dross?

It’s easier to stack!  Yes, but it would take up less room if pieces were put in a bin (storage not rubbish that’s for us to do 2 weeks after we buy them) with barcodes tied on with string.  Bins would make it easier to search through for the elusive last doll in the set etc.  I cleaned 1/3 (volume) of the mess in my daughter’s room by simply opening all the packaging and recycling it.  The huge pile of toys (approx. 1m circumference circle by 1/2m) became a box’s worth.  So who wants this?

It’s us!  We are more likely to see, be attracted to, and buy (the entire reason) products in snappy, eye catching, full – colour packaging. In big displays that draw our attention and simultaneously make the store seem full but the product dwindling in number; there are only 3 brunette pirate Barbie’s left, I must buy them now!  It’s all about the psychology of the consumer. 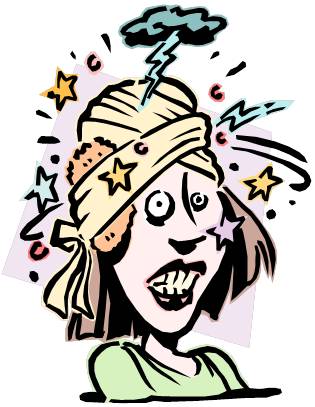 Yet again psychologists are in the driving seat and they have chosen to drive us straight to Hell.  You lock up innocent people in Mental Health facilities for crimes that they had no intention of committing and yet you help business maim innocent children, and their dollies.  How do you live with yourselves?

Just a note here I have met perfectly nice people who were psychologists but who didn’t try to lock me up.  I even studied Psychology in University when I was young and stupid and didn’t know any better.  Just because some gullible sweethearts haven’t woken up to the true insidious nature of their profession does not purge Psychology of its malignancy.  I may not be entirely serious here.

Oh and if you were going to comment “Aww didums hurtums hands poooooor baby.  Well you were stupid enough to buy the junk in the first place”; don’t bother Mum has you covered.