It happened again, a Windows 10 Update kidnapped the soul of my computer leaving me bereft and alone, with only my family & pets for company.  I know I’m playing with fire.  But I’m using a sneaky title, and someone else made a complaint post about WordPress and they are still blogging.  If something happens to my account you know what has happened.

Previous reference Help My Computer Has Been Hijacked by Windows 10 Anniversary Update!

First; computers are like puppies; you can’t live without one unless you are a weirdo or a religious aesthete.   Or if mummy & daddy say “No you are not responsible enough to look after a puppy/computer, and you can only play, under supervision with the family dog/laptop.So here is something that the world governments don’t legislate as a need; so the regulations are a bit looser, but that are in reality things that no sane person can be without. 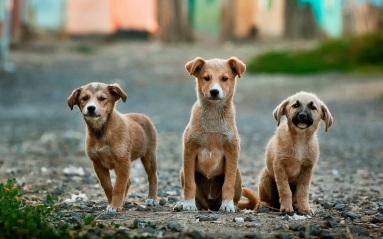 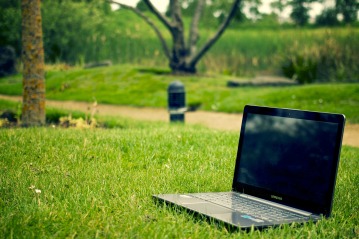 Secondly neither puppies nor computers can be easily reproduced at home.  It is getting to the point where all non-breeding dogs are neutered (we are pretty much there in Australia, which is a really good thing).  And computers have all kinds of squiggly bits you need special tools to create.  So they must be purchased from a pet/computer store; or a breeder/computer manufacturer person if you are after something a bit specialized. 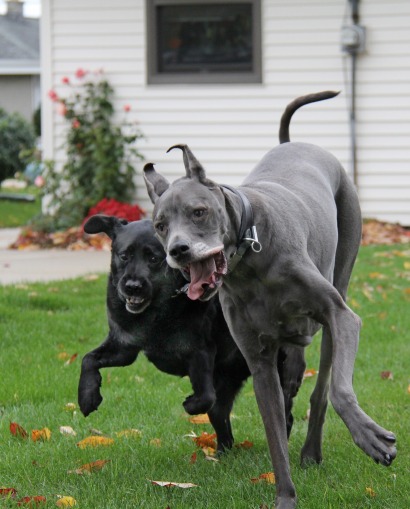 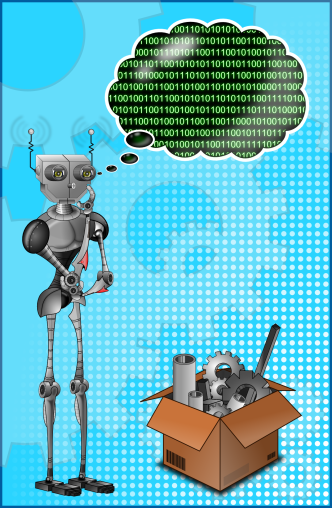 Now evil megalomaniacs buy poor innocent dogs to breed & then treat them horrifically.  And as this system has gone on the puppies produced are becoming more and more damaged; a drive for higher profits and reduced costs resulted in inbreeding, bad maternal health and poor post natal care, resulting in puppies that have terrible diseases & behavioural problems.  And other evil megalomaniacs buy poor innocent computer nerds and force them to create computers under progressively horrible conditions.  Manipulation of prices and costs to maximize profits have resulted in problems in design & manufacture, resulting in machines that need lots of updates, are prone to breakages & planned obsolescence. 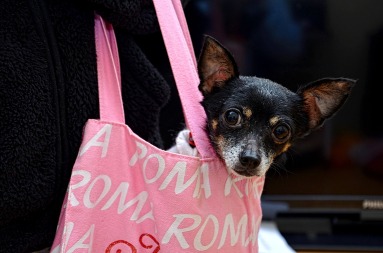 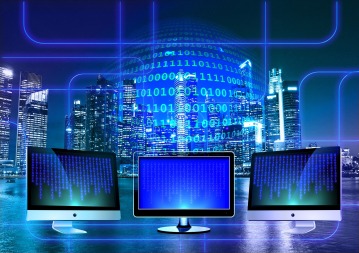 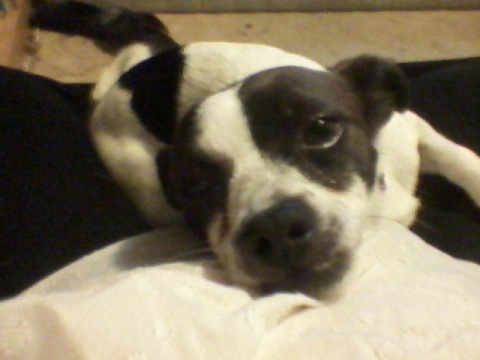 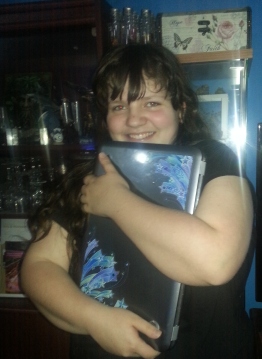 So in what way have Microsoft and Apple Mac perfected the “puppy mill” model?  Puppy mills are not the only source of puppies.  Reputable breeders whose priorities are love of dogs not profits still exist.  But in the computer business any opposition has been obliterated.  As if the puppy mills had created a virus that killed every breeding dog they didn’t own.  A virus; wait a second, what else has viruses!

Please don’t be offended by my light-hearted  comparison between a minor computer problem and a truly horrific animal abuse problem.  After not buying a puppy in over 15 years we fell into the trap and bought an expensive “designer breed” puppy from Midland Pet & Aquarium Centre only to find that she was a different mix and was riddled with health and behavioural problems our vet believed were due to her being the product of a “puppy mill”.  Fortunately none of the many, many problems were fatal and we still have our darling.  But this is a sad and serious problem.

5 thoughts on “Nothing Mean About A Well Known Brand”