Not that I’m any better!  Left alone I sometimes feel I need a shower about half the time I fall; only when I’m alone, I seem to have a lemming (actually the lemming thing is a myth) instinct and am inexplicably drawn to the shower when I am going to faint.  I have decided to get things done and ended up crying on the floor overwhelmed or worse yet self-harming.  My husband has come home to me hiding in a locked room hiding from the kids.  More commonly crying, screaming or finding fault.

Strictly speaking it’s not actually safe to leave any of them at home alone but sometimes there are not a lot of choices.  Like when a therapist is coming to visit one while I have an appointment, with our busy schedules (most therapists/specialists have only limited availability) it’s not unusual to have multiple appointments with up to 3 specialists at a time. 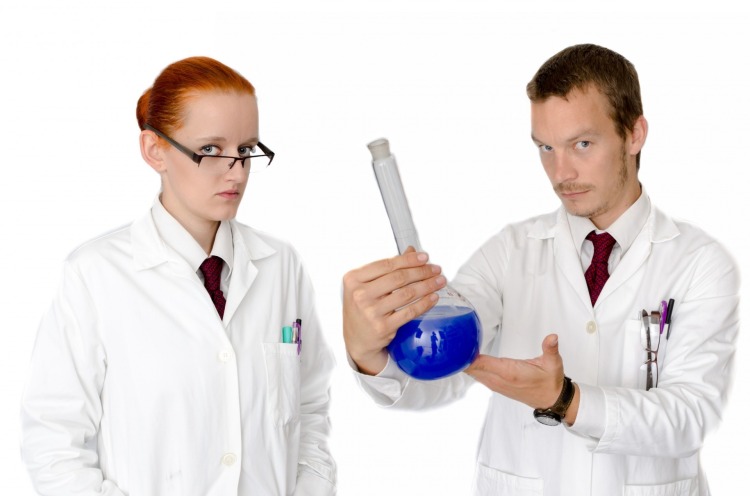 Funny story my husband dropped my eldest and me at the Occupational Therapist and then took the second youngest to a Neurologist, ½ an hour after he was due to pick us up I called his mobile which was answered by a nurse telling me they had both passed out at the same time.  I told her how to wake up my daughter and she started waking her father.  They arrived over 2 hours late and picked us up and we were only 10 minutes late to pick up the little kids.  Quick call in the car to make sure they were sent to the office to wait (we had been told before that was the safest place as staff were there for another hour).  In hindsight that story may not have been all that funny; if you weren’t there, we laughed all the way home.  The appointment at the neurologist was, by the way, to determine the cause of my daughter’s fainting.

Bad things happen when we leave the house!  Even if intellectually we can’t put our finger on what went wrong with our behaviour or experiences, there is always some pain or exhaustion in the aftermath (less at night).  Plus the constant nagging worry that we have done something wrong; said something horrible, missed some vital detail, hurt someone or embarrassed ourselves.  The memories are reviewed and fretted over for days; or in some cases years.